Basic RUM is open source project that was started in early 2018. The initial project aim was to help us show that performance matters for back then my full time job. At the beginning I was doing all diagrams using simple approach: When I needed new diagram I created plain PHP file and implemented logic that gave me the right diagram/answer. This approach was not good enough because after certain moment it wasn't quick enough to create more complex diagrams. This motivated me to work on more universal system that was easier to maintain and provided answers faster. I named this system Basic RUM. You can read more from a blog post I've written at the beginning of 2019.

Is it ready to use?

Not yet because many things are still unclear but if you like to try it locally there is setup for local development: https://github.com/basicrum/backoffice/tree/master/docker

A Café in city of Munich from where I spend many weekends working on Basic RUM proof of concept.

Early alpha version, not clear architecture, a bit of spaghetti code but has some unit tests. Best to be used on Desktop. Does the work and already helped 2 businesses but still not easy to install, configure and maintain.

Initially there was a long list of capabilities here but I decided to delete it and leave you play and figure out this demo :) 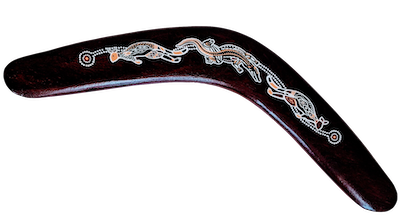